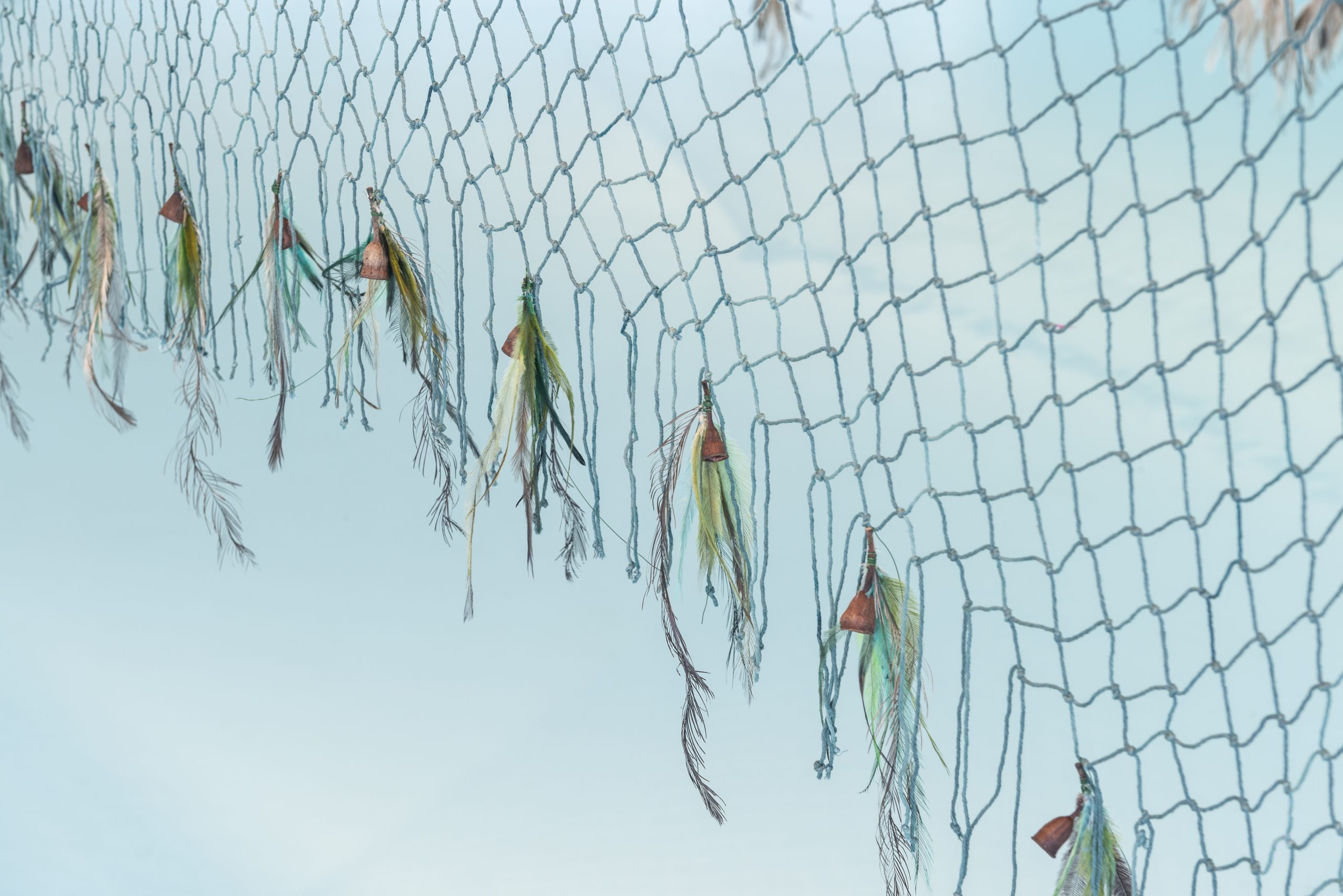 It could be argued that art is generated to share a notion or feeling, whereas designs are developed to communicate a purpose. Aboriginal objects have been created for a purpose, for instance a woven object constructed to carry something, or shield to protect someone. In actual fact First Peoples have been designers for millennia, however, their objects are more often referred to as artefacts or art. Perfected over thousands of generations, Aboriginal peoples’ objects have been iteratively, intergenerationally, collaboratively, culturally designed.

Aboriginal people have also been designers of space, using techniques such as cultural burning along with other land management and cultivational practices. Yet when urban spaces were designed in Australia, First Peoples were largely left out of the design process. Subsequently, they were moved out of civic spaces, and made to seem as if “real” Aboriginality was from a long way away and a long time ago. Nonetheless today more First Peoples live in urban centres than remote or non-civic settings.

Urban spaces were developed on paper in map form to create a grid. Inherently grids are accompanied with ideas of perfection and ease, yet these supposed ideals neglect to recognise that introduced grids cut across the fluid lines of Country and nebulous boundaries of Aboriginal nation groups which came from the Dreaming and were indicated by Country.

Djinjama reimagines ideas from the past to challenge the conception that Aboriginal objects are art, but rather perfectly designed works. It contests the notion that Aboriginal people are not part of the urban grid by creating a type of grid using the ancient technology of netmaking. It weaves together ideas of the grid and urbanity using ancient techniques and designs to form a net – a type of micro grid of detailed spaces.

As a family group together we explore what narratives, memories and histories will be caught in our net.